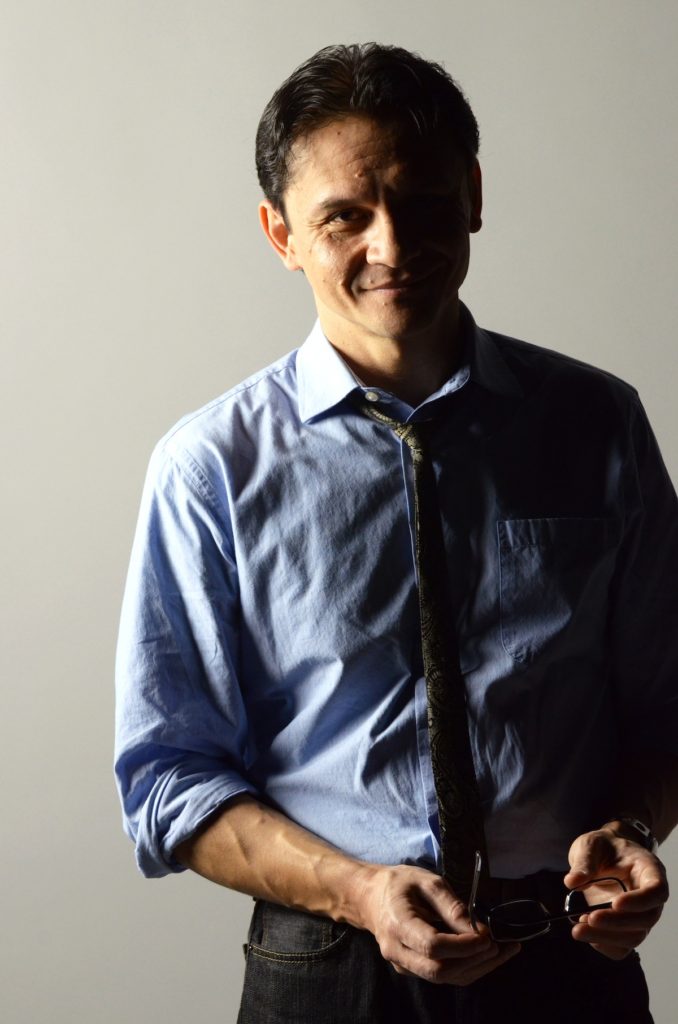 For nearly three decades, Freddy Tran Nager has crafted marketing content and creative strategies for a variety of industries and platforms.

In 1994, Freddy directed one of the world’s first entertainment websites, the acclaimed AMP: MCA Records Online. He also created ads for such acts and albums as Tom Petty, BB King, Mary J. Blige, and Pulp Fiction.

After winning multiple awards at Saatchi, Freddy left to join digital agency Magnet Interactive, where he worked on the Nissan and Infiniti websites, and led a twisted business pitch that won the National Lampoon account.

In 2007, Freddy launched his own marketing consultancy, Atomic Tango LLC, which has served major brands (Lexus, Barnes & Noble), foreign companies marketing in the U.S., high-profile individuals (including celebrity nutritionist Rachel Beller), and major universities and nonprofits. One of his favorite projects entailed influencer marketing an interactive zombie movie years before “influencers” was even a term.

In addition to running Atomic Tango, Freddy serves as the Entrepreneurial Communication Expert in Residence at the University of Southern California’s Annenberg School for Communication and Journalism. There he directs the student ad agency and teaches multiple graduate-level courses, featuring such topics as influencer marketing, website strategies, and entrepreneurial communication.

Freddy has also given talks to entrepreneurs in China, marketers in New Orleans, renaissance women in Houston, and fitness trainers in Long Beach. He’s been interviewed by Marketplace (American public radio), The Guardian (UK), Les Affaires (Canada), and Sondag (Finland), to name a few.

In his spare time, Freddy watches too much football (Go Trojans! Go Steelers!), helps his wife herd cats for her lifestyle startup Marcy Very Much, and is working on multiple books for Atomic Tango Publishing.

Want to find out more? Just drop him a line…