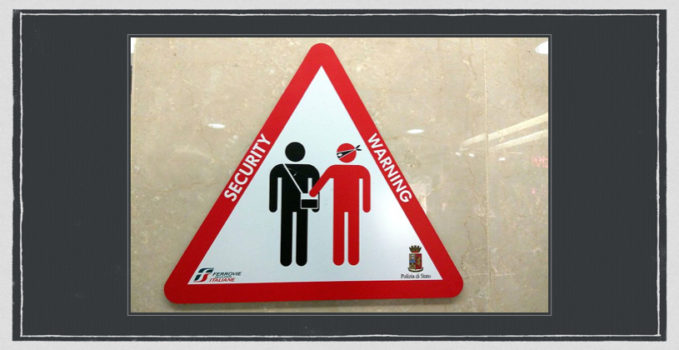 Watch Your Numbers — And Your Wallet: A Programmatic Ad Fraud Case Study

Digital advertising these days is like wandering into a room full of pickpockets. Obviously, you should avoid doing that altogether — you do have other choices — but if you must go, watch your wallet.

I know this from experience.

About a year ago I noticed some interesting ads at the ends of news articles. Instead of promoting a product or service, these ads featured other articles on other websites. Since I’m a writer who loves readers (did I ever mention that you rock?), I decided to run a little self-promo.

So I tested a few ads hyping some Atomic Tango posts. The programmatic advertising service gave me the typical choice of paying for clicks or paying for views. Now as a follower of ad fraud researcher Dr. Augustine Fou, I know that paying for views is essentially asking to have your pocket picked:

So I paid for clicks.

Now, Dr. Fou has also shown that clicks are also easily faked — bots can be programmed to do anything a human can — but I had no other choice with this ad service. And clicks at least mean someone (or something) is coming to my website. I just had to watch my wallet and my web analytics.

And here’s what I saw…

Over a few weeks, my ads averaged fewer than 10 clicks per day. Meaningless but also inexpensive since I was paying only 15 cents per click. And I thought, who knows, one of those clicks could be an influencer who might love my article and make it go viral so that it attracts a publisher who offers me a multi-book publishing deal which in turn leads to public radio offering me my own show…

Amazing how much pleasure I derive from a 15-cent click.

Then, one morning, the number of clicks to one article hit 40 in just a few hours. Did that influencer arrive and share my post with voracious marketing junkies looking for their next hit? I dove into the data: 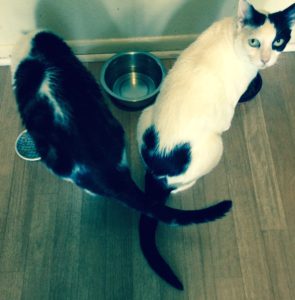 This smelled fishier than my cats’ breath after a Friskies feast.

People or bots were clicking on the ad but immediately leaving my site. While this didn’t cost much (70 clicks amounted to just over $10), it could have added up to hundreds of dollars if I didn’t monitor my site analytics — or if all I looked at was raw traffic.

I contacted the ad service, who assured me that they have fraud detection systems, but they also thought my numbers looked unusual. After investigating for a few days, they told me they couldn’t explain the results — not even the particular website generating the clicks.

Note: I never suspected the ad service itself of fraud, since I had used them for weeks without issue. Rather, I suspected one of the sites on which the ad appeared. Since website publishers share in the ad revenue, they’re incentivized to cheat.

Even if the clicks were free, the resulting traffic may be worse than worthless. SEO experts claim that Google tracks user behavior on websites to determine site “quality,” and that affects Google search results. If users spend only a few seconds on a page, Google might downgrade it.

So I canceled the ads and haven’t run one since. Sigh. So much for my public radio show.

If you do decide to run digital ads, make sure to do all the following:

I’ll let you know as soon as I write it. Just be sure to subscribe to this blog to find out, because there’s no way I’m advertising it.