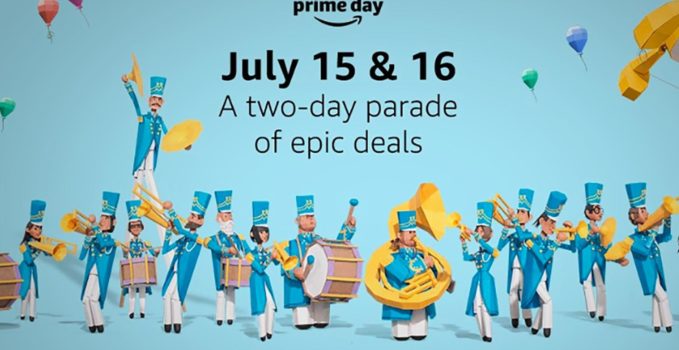 Alexa, How Truly Good Was Amazon’s Prime Day? No, Really

I’m reading Amazon’s press release about its Prime Day results (“Alexa, How Good Was Prime Day?”), and though it sounds impressive — “sales surpassed the previous Black Friday and Cyber Monday combined” — it left me wanting to know more.

Unfortunately, I don’t have an Alexa, so if you do, would you please ask her (him/it/whatever) the following?

Alexa, how many Prime Day purchases were simply shifted from other parts of the year?

In other words, instead of buying on an ordinary day, did consumers hold off until Prime Day? For example, how were sales the day after Prime Day?

Alexa, how profitable is Prime Day compared to other days?

Not only are Amazon’s product prices lower on Prime Day, but operational costs are likely higher as well. Amazon workers go on “mandatory overtime” to pack and ship the 175 million items sold worldwide.

Alexa, I hear Prime Day’s real purpose is to compel consumers to sign up for Prime memberships at $119 each. While Amazon claims more membership registrations on those two Prime Day days than on any other — yay, cash flow! — how profitable is that in the long run?

Prime membership includes infinite free shipping, discounts at Whole Foods, plus access to all of Amazon’s high-cost Hollywood entertainment, just to name a few perks. (I’m sounding like an ad here, but I don’t work for Amazon or own any of their stock.) Now, as a consumer, I love all that, but as a business analyst, I crave insights. Is Prime truly profitable, or mostly a customer-loyalty play?

Alexa, speaking of Hollywood, when will Amazon’s Lord Of The Rings series be released?

Just asking for a nerd friend.