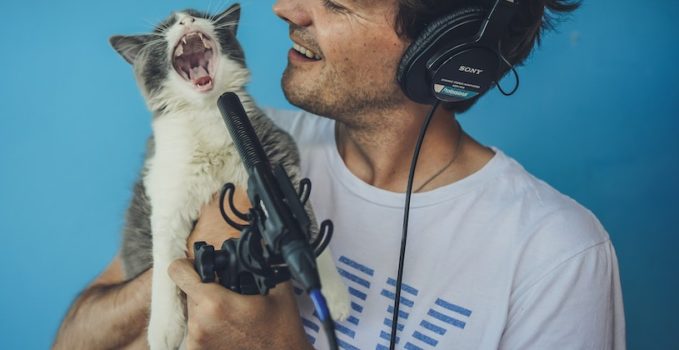 by Freddy Tran Nager, Founder of Atomic Tango + Copyeditor with an Attitude; photo by Free To Use Sounds on Unsplash…

I’ve noticed an odd writing habit on LinkedIn — and I’m not talking about my pet peeves, the abuse of “authentic” and “humbled”…

My guess: LinkedIn users have watched too many award shows and press conferences, which feature people announcing the achievements of others: “We’re thrilled to reveal the winner of this year’s prize…” The emotional moment and ensuing applause make confused onlookers think the announcer just won something.

Consequently, non-announcers now add two unnecessary words to their statements — and as I stated in my book Copyediting With An Attitude, unnecessary words must die. Worse, those two words draw focus from the actual accomplishment.

So the next time you find yourself pleased, proud, honored, etc. about something, just say it — unless, of course, these announcing jobs really look that good to you.