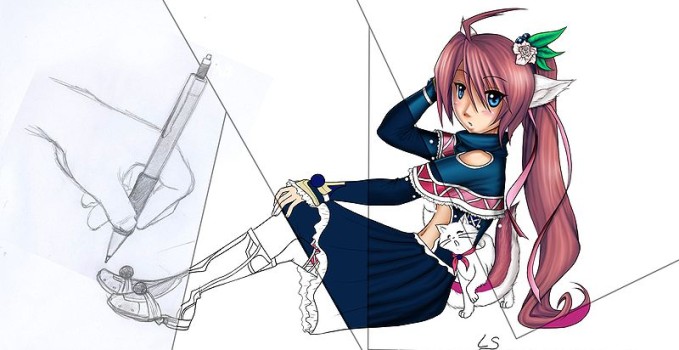 Ask Freddy: How Do I Create A Concept For A Fashion Social Media Campaign?

How do I come up with creative ideas for this leather products company I’m freelancing for?

I was running Instagram and Facebook for my previous retail client, and it was going well, but I was mainly posting what we were pushing to sell, without having a solid concept.

This new company likes to have a proper concept. What creative keys should I focus on? I noticed people like images that are higher-end photography, styling, and creative layout. 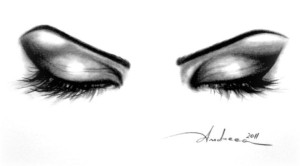 How to start visualizing your campaign…

First, close your eyes and describe a campaign for someone who literally can’t see. It’s too easy for fashion marketers to get obsessed with aesthetic details, like styling and layout and colors. They’re important, but they’re not concepts. The concept is the big idea behind the imagery.

So start describing how you would present the product to someone who’s been blind since birth. Don’t talk colors, since your listener won’t know what those are. And don’t use words like “pretty” and “sexy,” since those are too abstract and relative. Speak in concrete terms. That will likely mean losing most adjectives, and instead emphasizing nouns and verbs. That makes good writing anyone can understand. Do this, and I bet you’ll soon start describing a scene in a movie, like this…

“Our campaign features a woman — a young woman living someplace hot. Like an old trailer in the desert. She’s standing in the doorway looking out. Little beads of sweat sit on her skin. And, of course, she’s wearing our leather boots. Now she’s looking at a man, but he’s not in the picture. Maybe there’s a bit of his reflection in the trailer windows. Who is this man? A lover? A threat? Both? Through a series of photographs and videos posted over several days on Instagram and Facebook, we reveal clues to their story…”

And that, ultimately, is what you want to create: a story, complete with characters and plot.

It doesn’t have to be anything elaborate — no 3-act structure. Just keep it simple. After all, every customer is buying fashion as wardrobe for her own little stories and performances, whether she’s going on a date she hopes turns hot, or a job interview that leads to big rewards.

Once you have that story, then stylize it to your heart’s content. And don’t forget the hashtags, which a story really helps you generate (#desert #affair #lovers, etc.). Now, to keep clients happy, come up with several stories — who knows, they might want to run all of them.

In closing, here’s one of my favorite fashion campaigns, which explains why men die younger…

Do you have a question about marketing you’d like to ask Freddy?
Simply drop him a line.

Illustration by Deamond via Wikimedia Commons