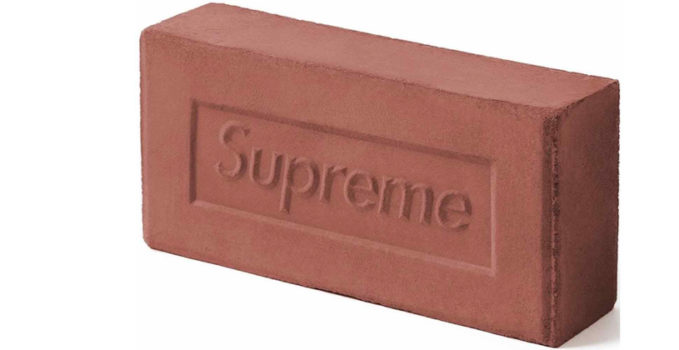 Sometimes The Product Is Just An Excuse: When Brands Come First

In the marketing version of chicken-and-egg, we marketers love to debate which should come first:

Now in the real world (where many professors and pundits fear to tread), you’ll find examples of all the above, both successful and disastrous. Of course, many marketers refuse to admit when they’re not absolutely right. So when confronted with real world examples, they’ll reduce their argument to the point of absurdity.

For example, try telling a needs-based marketer that some musician just composed a hit based on her own inspiration — no research at all. He’ll likely respond that the musician still met a customer need that she instinctively knew, or that she passively acquired customer insights somewhere along the path of her life. If you point out that “instinct and passive acquisition are NOT research,” he”ll counter that she still met her own needs, and she’s a customer of her own music, right?

That’s when you sigh, turn away, and slam your forehead into your desk.

I recently had a similar debate with a marketer on Twitter who posted the following:

Certainly I didn’t fall in love with Slicetruck Pizza because of their brand — I didn’t know them when they actually sold pizza out the side of a truck. And since they no longer use a truck, their brand name didn’t make any sense to me. I just stumbled across their store in my neighborhood and discovered they make the best damn pizza in L.A. [Update 3/29/19: Sadly, Slicetruck is no more — they apparently needed help branding and advertising.]

BUT there are exceptions to the product first rule. Many exceptions. Let’s just look at beer… 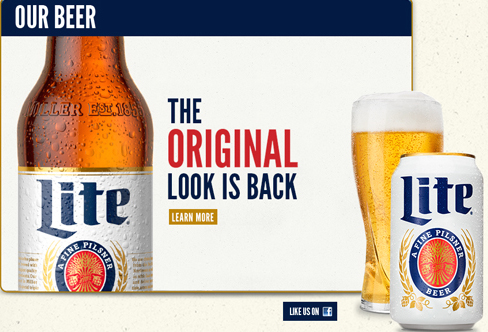 When you can’t sell the flavor, you talk about the packaging.

The marketer I was debating responded that, in all cases, “the product came first.” I agreed, but the point is that in many cases, you get people to love the brand (or at least be curious about it) before they’ll try the product. In their minds, the brand must come first.

When The Brand Is The Product

Now think of all the brands that people love without having ever tried the product:

Indeed, when I was growing up in Taiwan, I would see street vendors briskly selling T-shirts emblazoned with the logos of famous American universities, even though most of the buyers would never so much as set foot on those campuses. So what exactly were the customers buying, since they were paying a premium for those shirts? It wasn’t the quality of the fabrics.

Some brands are so admired, they could sell almost any product. The product is simply an excuse for customers to flaunt the brand:

As long as the product meets minimum quality standards — it doesn’t disintegrate on touch and it doesn’t kill you — then customers might just love it. But without the strong brand to begin with, these customers might never have even heard of these products, least of all tried them.

The Brand As Entry Ticket

We live in hyper-competitive times with tens of thousands of products available in a single store. You’ll find very few unique products, or even products so remarkable that they tower over the competition. A strong brand must come first just to get the attention of an overwhelmed consumer — or to even get the product into the store in the first place.

I recently spoke with an Asian electronics company that wanted to break into the U.S. They had a sad-looking logo designed by their website programmers, and their website looked like a WordPress template. Their name (which I won’t disclose here) was a nonsense word they made up. I told them they would need total rebranding if they even hoped to get any attention in the congested U.S. market, where bigger electronics brands had failed, and where Samsung alone spends tens of millions of dollars annually in advertising. Their response: help us get sales first, then they’ll work on the branding.

I suggested they try playing the lottery instead.

Of course, they wound up going nowhere. Through other connections, they got a meeting with Costco, who bluntly told them that they (Costco) weren’t interested in building the electronics company’s brand. Yes, the electronics company had a product to sell first, and it was something consumers need (based on sales by their competitors), but without a strong brand a major retailer wouldn’t even give their product a chance.

Yes, a great customer experience is essential, but keep in mind that the primary purpose of a strong brand is to create trust, and if you don’t have that, very few people will give you a shot. So waiting for customer experience to shape your brand isn’t marketing; it’s laziness.

Picture a single guy who hits a trendy club without dressing up or demonstrating any personality. (Assuming the club admits him in the first place.) As his fashionable rivals work the room, he thinks, “If a girl would just go out with me, she’d have a great experience…”

Now this guy might get lucky — and it would certainly just be luck. Or he might spend the rest of the evening drinking by himself. Hopefully he’ll be drinking Dos Equis in the off chance it makes him interesting. 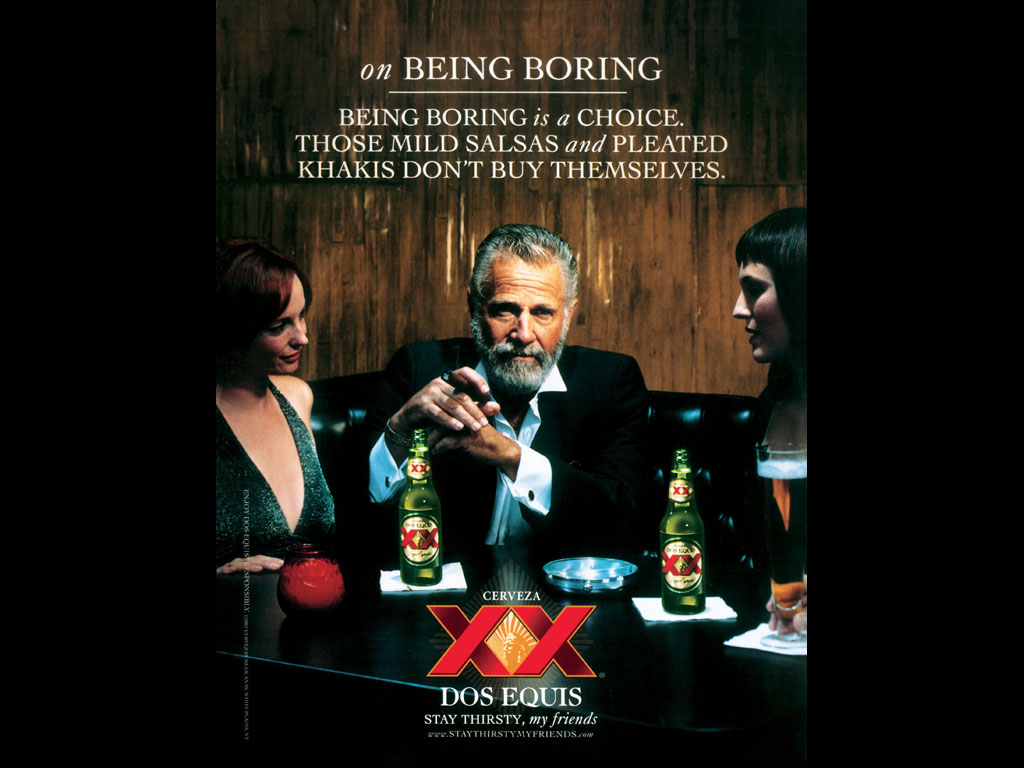