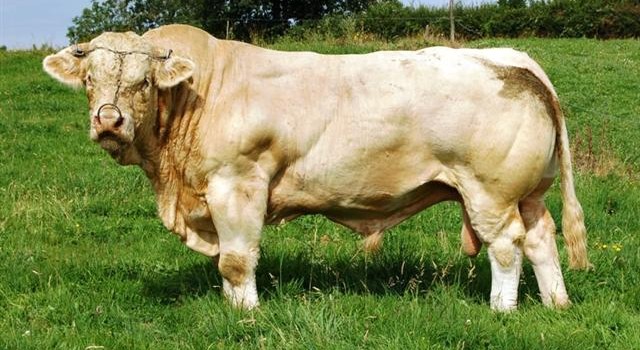 Enough with the Fluff! Down Times Are No Time For Management B.S.

I’m perusing Harvard Business Publishing’s website, and a headline snags my eye: “Use the Downtown to Your Advantage“. Hmm, that sounds compelling. What kind of killer advice could the gurus of Harvard Business bestow upon us mere mortals?

What I subsequently read makes my eyes roll like rubber dice on a craps table in a 6.7 earthquake.

The author, leadership consultant John Baldoni, had read a Wall Street Journal interview of Macy’s CEO John Lundgren. Baldoni then decided to relay the managerial lessons he drew from it. The result: an article filled with more hot air than a Rush Limbaugh balloon at the Macy’s Thanksgiving Parade. The lessons could be summed up in three quotes. Brace yourself for ’em:

Now some people are probably saying, Freddy, you’re way too freakin’ harsh. What’s wrong with that advice, cynic boy? It all sounds reasonable…

Sure it all sounds reasonable, but as business professionals, we should have higher standards for Harvard Business Publishing articles — indeed, any business articles — than reasonableness. Here’s my beef about this bull:

1. This article’s vague and generalized advice could apply to good times as well as bad. When does a manager not cut waste, look for new ideas, or point out what’s working and what’s not? Jack Welch preached the same kind of advice at GE back when the economy was hot. Those are practices that a CEO should perform all the time.

2. Is that advice for a multinational business, a family household, a community theatre company, or a team on “The Apprentice”? It could be any of the above — it’s that generic.

3. In a CEO profile from Harvard Business Publishing, I expect specific, concrete tactics, not inspirational pablum. This is the kind of article I would expect in Reader’s Digest targeting Avon distributors.

4. This article is supposed to tell you how to actually THRIVE in a recession. Note the word “advantage.” Businesses are wallowing in quicksand out here, and “live resilience” is supposed to help them get a leg up?

So what do I want to see in a CEO profile entitled “Use the Downtown to Your Advantage”?

How about specific strategies in a hurting industry, such as fashion retail?

In other words, give me scenarios, deep insights, and hard tactics based on singular real world experience.

Imagine reading a magazine on professional football coaching written by pro football coaches for pro football coaches. You see an article by an NFL coach on how to turn around a bad season. But rather than provide game-time strategies or player substitution tips, the coach says, “Make tough choices. Look for ideas. And be resilient.” How many of his peers do you think would say, “Gee, I never thought of that…”?

And yet, Harvard Business Publishing is perpetrating what another business writer, Matthew Stewart, derides in his much more perspicacious article, “The Management Myth“.  Stewart founded and ran a management consulting firm that grew to 600 employees, but he detests management literature, describing it as a “collection of quasi-religious dicta on the virtue of being good at what you do, ensconced in a protective bubble of parables (otherwise known as case studies).”

See, I’m not the only cynic in business.

What also bugs me about flimsy articles like “Use the Downtown to Your Advantage” is that they primarily provide reassurance. What’s wrong with that? We could all use an emotional boost in tough times, right? True, but the advice in articles like this is so limp, commonplace, and obvious, even bad managers practice most of it. That enables the self-serving weasel who just received a government bailout to say, “Oh, hey, I do all that! I’m a brilliant manager! Now where’s my bonus?”

“If it’s reminiscent of the kind of toothless wisdom offered in self-help literature, that’s because management theory is mostly a subgenre of self-help. Which isn’t to say it’s completely useless. But just as most people are able to lead fulfilling lives without consulting Deepak Chopra, most managers can probably spare themselves an education in management theory.”

Vague reassurances and generic advice make the recipients feel good, but they don’t help ’em get any better.