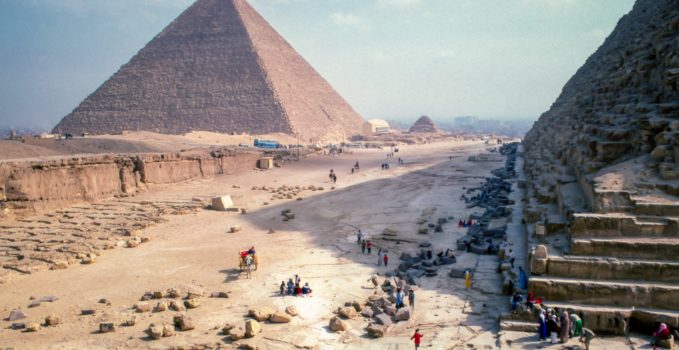 It Will Eat Your Brain and Your Bank Account: Multilevel Mindlessness 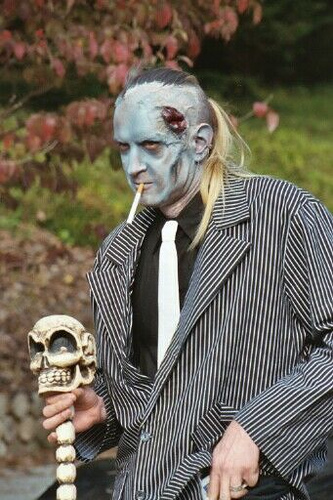 “Try it! Look what it’s done for me!” (Photo by TW Collins through Creative Commons)

Multilevel marketing (MLM) is the business equivalent of cigarette smoking: technically legal, extremely lucrative for its corporate overlords, and lethally addictive for millions of people worldwide, even though it’s ultimately bad for them.

The big difference between MLM and cigarettes: MLM doesn’t come with a warning label.

So as an Atomic Tango public service, I’m writing this big fat warning label for MLM (aka “network marketing”), which is one kind of marketing I completely despise.

I know MLM’s from the inside, since I used to work for one on the corporate level. They’re barely legal pyramid schemes in which individual distributors recruit other distributors to sell overpriced goods to gullible people, and any sales commissions get shared up the pyramid. Some MLM’s don’t make much money from actual product sales to end users — many “sales” come from distributors selling to themselves and their families. Rather, the companies thrive by selling expensive sales kits and lots of inventory to their own distributors.

Yes: MLM’s eat their own.

Quixter (formerly Amway) is one of the largest and longest established MLMs. Yet the average annual income for a Quixtar distributor is just $1400 per year — according to Quixtar itself. That amount doesn’t even cover most health insurance premiums. (Health insurance being another scam that deserves shredding.) For a scathing look at Quixtar, please check out this Dateline/MSNBC expose.

Now I know there are many hurting, desperate people who can’t even find minimum-wage work. I also know that many people who have jobs are struggling to make ends meet, and it’s hard to resist an “opportunity” to make even $1400 simply by selling crap to people you know. It’s not these hurting people that I excoriate; it’s the pushers who hooked them in the first place. And, unfortunately, the MLM system works by turning its users into pushers.

Your odds of even making minimum wage in an MLM are slim to none — and you could even lose money. What kind of job actually costs you money? You’re better off betting on a horse race, because in a horse race, someone has to win.

You’ll sometimes hear the zombies claim that they made, say, $20,000 from a certain MLM company. Note that they’re not saying that they made the money from actual sales. Their income likely came from motivational speaking fees and how-to kits that they assembled and sold to other would-be zombies. Or, more nefariously, the MLM company paid them $20,000 as a promotional fee so they could say it.

Ultimately, the only people who make money on MLM’s are those at the top of the pyramids and, of course, the guys who crafted the MLM in the first place. That said, even with the potential revenue from creating one of these schemes, no self-respecting product manufacturer would touch this business model.

Still thinking about taking up the habit? Please read these resources carefully:

•    MLM Watch
•    The US Federal Trade Commission
•    A recent L.A. Times article about YTB, a travel-oriented MLM
•    The Skeptic’s Dictionary

If you still decide to join the walking dead, please don’t contact me. I prefer not to inhale secondhand smoke-and-mirrors.

Update 7/15/2016: The government has compelled Herbalife to amend its MLM practices. See how most people LOST money as Herbalife distributors.