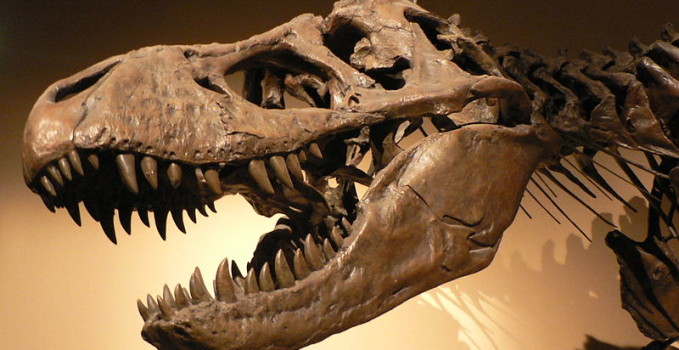 A Mighty Last Gasp: Dinosaur Media (Newspapers) Still Reach The Elite, The Influential, And The Powerful

Many marketers and media pros are buzzing about “influencer marketing”: hiring celebs of various stripes to spread the word in a social-media-driven marketplace. That’s why YouTube stars have agents and Pinterest mavens have endorsement deals.

But what if you want to reach influential Americans who are NOT active online? (Yes, there are influential people who don’t give a tweet.) What if your target market looks like this…

You can count those people in the billions… of dollars. So how do your reach them en masse?

I’ll give you a hint: forget Snapchat and ads during “The Walking Dead.”

Think newspapers — and not necessarily the digital versions. I’m talking good ol’ fashioned dead wood. Sure, physical newspapers are declining by the day, and in about three years we’ll talk about them the way we currently talk about payphones and VHS players and fresh water in California. They’re dinosaurs walking inexorably into the sunset.

But in the meantime, newspapers are a smart way to reach the rich and influential. Since subscriptions cost hundreds of dollars annually and the paper gets personally delivered to the subscriber’s home or office, odds are that the papers actually get read. (Take THAT, most Facebook Pages.)

Tomes To My Home 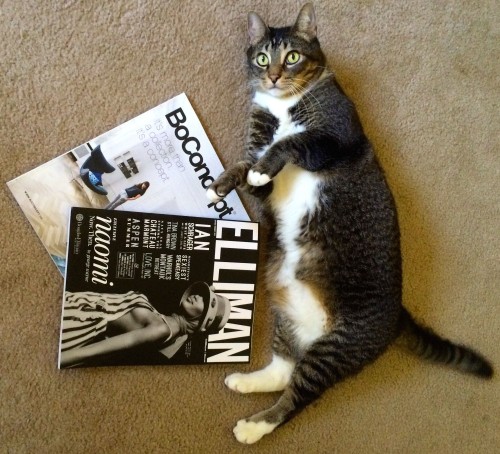 I recently received two brick-heavy magazines with my L.A. Times. (Note: although I subscribe to a daily paper, I definitely don’t count myself among the rich and influential.)

In addition to these stand-out examples, my newspaper regularly includes separate printed media for the L.A. Opera and various Oscar and Emmy nominees (Hollywood execs, or at least their assistants, count among newspaper readers). I also expect to see a flood of campaign ads for the 2016 election. From the arts to luxury cars, golf courses to fundraising drives for universities, newspapers still serve as the ideal targeted ad vehicle.

Finally, let’s not forget that the journalists themselves are influencers. While most don’t get paid enough to afford the advertised products, they may still write about them. And whatever newspaper journalists write about influences TV reporters, bloggers, social media zealots, and other media types. You could attempt to personally pitch journalists with press releases, but that’s labor intensive. At the end of the day (or with a tight deadline) you sometimes have to let your ad dollars do the talking for you.

Of course, all these ads targeting power players won’t be enough to keep newspapers afloat. As I wrote in a previous post about free riders and journalism, print papers are destined for extinction. So if you need to reach the 1%, take advantage of this dinosaur media while you still can. Unless you can figure out how to include a catalog with a cat video.