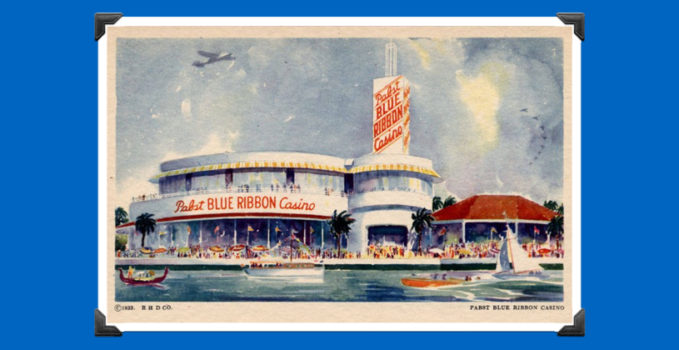 Just when I thought I had said enough about all this “authenticity” nonsense (here and here), a friend sent me this beguiling case study about Pabst Blue Ribbon.

It starts off fine, explaining how the Fizz Agency turned PBR from a sinking ship into a hipster staple. Then came the A-word…

INSIGHT #1: Authenticity vs. Yuppiedom. The 21-30 crowd were the outsider offspring of yuppies. They rejected materialism in favor of doing what you’re passionate about, despite the lack of attention or reward.

INSIGHT #2: Quiet Confidence vs. Loud. In the age of frogs (Budweiser) and Swedish Bikini Teams (Old Milwaukee), our target market appreciated creativity, just minus the contrivance and hoopla.

Authenticity Rules. These insights led us to our strategy: redefine the brand as authentic to reach edgy urban hipsters. So we went out and found interesting people doing interesting things. We found Mini KISS, a band of little people who dress up as members of the band KISS.

First, having to “redefine” a brand as “authentic” is a complete self-contradiction. Also, nothing says “authentic” like a cover band of a band that wore make-up.

PBR was originally launched by Frederick Pabst in Milwaukee, Wisconsin, around 1893. Did the beer win a blue ribbon at the 1893 World’s Fair? Not exactly. Pabst won a certificate for brewing excellence. Marketers later decided to call it a blue ribbon.

Indeed, the company early on relied not on taste but on nationwide advertising to promote itself (one of the first to do so). And its success could be attributed just as much to its coast-to-coast chain of pubs (yay, real estate — see the image at the top of this post).

What part of “authentic” am I missing?

It seems that Fizz amped up the contrivance and hoopla. If that’s “authentic,” I’ll take Dos Equis’ contrived “Most Interesting Man In The World” — a fictitious Latin hero played by a Jewish actor. Although completely fabricated, at least he proved entertaining and memorable while selling a lot of beer.

Yes, Fizz did a great job positioning PBR. But its claims of “authenticity” are nothing but fizzy marketing.