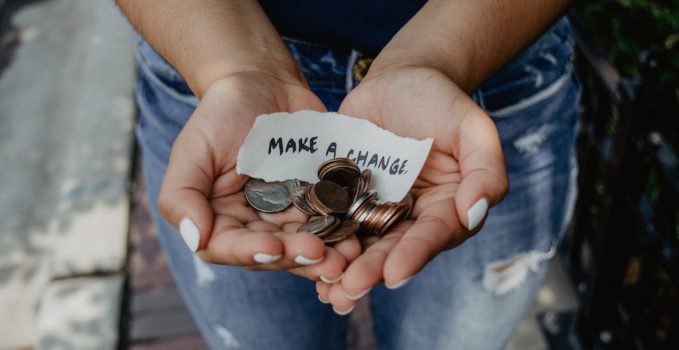 What’s It Worth To You? Pricing for Nonprofits, Dotcoms, and Dreamers

by Freddy Tran Nager, Founder of Atomic Tango + Consultant to Nonprofits, Dotcoms, and Dreamers; photo by Kat Yukawa on Unsplash…

What do charity organizations and most Web 2.0 companies have in common? None make a profit. (Apparently, someone convinced dotcoms that “free” was a viable business model.) But they all still have prices — just not in the traditional sense of numbers on a tag…

For instance, I once tried to convince a dotcom exec to create a strong brand for his company, complete with a distinctive personality, original look, and target market appeal. The exec asked me what value a strong brand offers, and I noted that it could command better prices. The exec’s response: “Our site is free, so that’s irrelevant.”

Not so fast, boss.

True, the company (a YouTube copycat) allowed consumers to view its videos freely, but this company had to pay much more to video producers than YouTube did. At the same time, the company was trying to sell advertising to sponsors, and the ads are priced, right? Above all, the company was looking to eventually sell itself to the highest bidder — the ultimate price for any venture.

And that’s just scratching the surface.

Here are a few prices that organizations and even individuals might have to contend with down the road. Perhaps you can think of a few more…

So even if you think you have the best product in the world or are serving the greatest cause of all, you still have to consider the price of everything. Including yourself. I know, the saying goes, “A cynic knows the price of everything, the value of nothing.” But while entrepreneurs, philanthropists, careerists, and social climbers might not charge for their services, they should never sell themselves short.

For more pricing strategy, read Bring on the Packrats! How To Boost Your Sales With a Hoarding Frenzy…