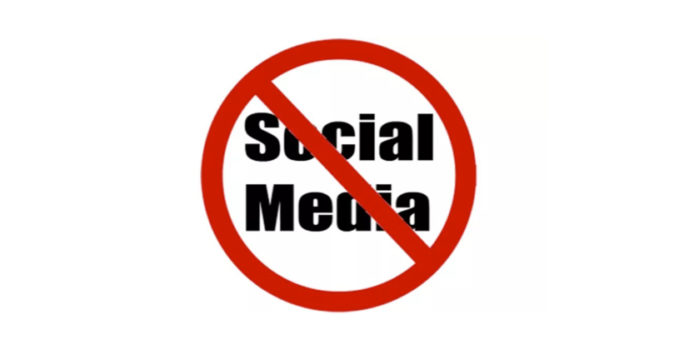 Once More With Feeling: Social Media Marketing Is A Waste Of Time

Add another voice to the growing chorus of marketers stating the inconvenient truth — a truth that social media cheerleaders still refuse to acknowledge:

When it comes to marketing brands, organic social media is a colossal waste of time.

This isn’t some last gasp from traditional-media dinosaurs clinging to old ways. This is a data-driven fact presented by marketing experts — people who actually question the answers and analyze the numbers, while also using social media themselves.

Others in this chorus include Professor Byron Sharp, Bob “The Ad Contrarian” Hoffman, analytics wizard Avinash Kaushik, and of course, yours truly. I’ve been tittering at Twitter and flailing at Facebook for years, here on my blog and in my classrooms, where I teach the most skeptical social media marketing class in the universe. It’s nice to know that others are risking public ridicule and wrath by ripping the most misguided fad since trucker hats.

Indeed, I’ve now reached the point where I don’t think social media marketing should even be taught except for brands with true FANS, such as sports teams and TV shows. Even then, those entertainment brands still need traditional media to create mass awareness and generate the social media chatter in the first place.

Like the other curmudgeons, I use social media for self-promotion… but now I’m wondering if I could have done better by doing something a bit more practical, like running a gourmet taco truck.