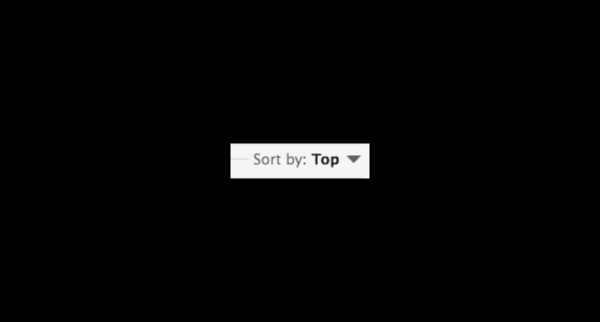 On the surface, this sounds good: social media platforms like LinkedIn are now promoting “higher quality” posts and burying junk posts. What’s not to love?

I certainly would like to see spam buried forever.

But the platforms can’t have employees reading millions of posts to decide which ones warrant promotion or demotion. Instead, they employ algorithms that measure “engagement” like the number of likes or comments. After all, posts with lots of engagement are certainly top ones, right?

Not necessarily. You know the posts on LinkedIn challenging users to solve basic math problems? They enjoy a lot of engagement from “geniuses” trying to prove that they once took junior high algebra.

Want “engagement”? Say something offensive or outrageous or inflammatory. In the last Presidential election, hackers fanned flames of controversies to divide Americans. They proved that antisocial media works.

And you know the business adage, “that which gets measured gets managed”? Whatever is publicly counted and rewarded encourages people to game the system. That’s why the prestige-hungry spend thousands of dollars to buy followers on Twitter, or hundreds of hours to participate in Instagram comment pods (groups of users who agree to comment and share each other’s posts).

LinkedIn used to avoid most of that gaming because a user’s posted number of connections was limited to 500, and high-engagement posts weren’t favored. Now the platform is becoming more like Facebook. Yay?

Yes, each of us can change our LinkedIn news feed preference to “Sort By Recent” instead of “Sort By Top,” but it defaults to Top every time we log in, and most of us won’t bother to switch.

Well, the ones who get hurt in all this are the platform’s newcomers…

For years, I’ve taught my students to post regularly to shape their brands and build relationships. But now the Catch-22 kicks in: since they’re newcomers, they won’t have many relationships on LinkedIn, which means that no matter how smart their posts might be, they won’t get much engagement, so the algorithm will bury them, and that means fewer opportunities to build relationships.

So for the rest of us, instead of getting fresh ideas from smart young minds, we’ll see even more posts from celebrity self-promotion artists like Simon Sinek or Gary Vaynerchuk.

The horror, the horror…

A partial solution might be for LinkedIn to emulate Reddit and offer a thumbs-down option. A “top” post would then be ranked by its net score instead of total engagement. That won’t solve all the problems, but we’d at least have the pleasure of thumbing down any posts that use vapid buzzwords like “authentic” and “millennials.”

Until then, users who want their posts seen will join comment pods, buy engagement, or share inflammatory topics. In other words, with the noble intent of promoting “top” posts, the social networks are encouraging a race to the bottom.