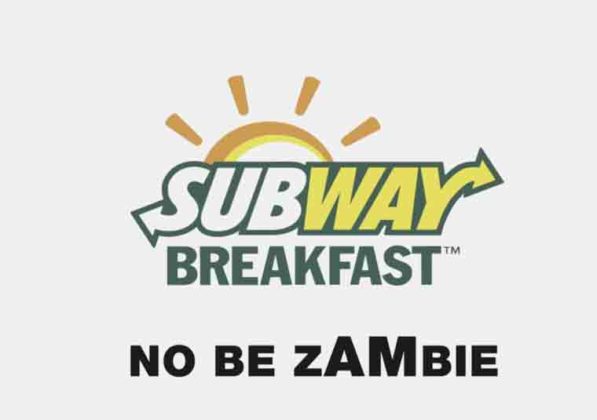 zAMbies?! My Quick Take on “The Pitch”

by Freddy Tran Nager, Founder of Atomic Tango + Sucker for Shows about Advertising…

Just saw AMC’s “The Pitch,” a reality show about ad agencies going head-to-head to land an account. Although it contained the usual heavy editing and over-dramatization of most reality shows, it was fun to second-guess real agencies in action.

This episode featured two agencies, WDCW and McKinney going after the Subway breakfast account. My thoughts?

I think the ultimate problem is that the agencies tried too hard to look creative for a television audience, instead of doing good work for a client. As a result, both ideas were off pitch.