by Freddy Tran Nager, Founder of Atomic Tango + Guy Who Wonders Why He’s Still On Twitter… 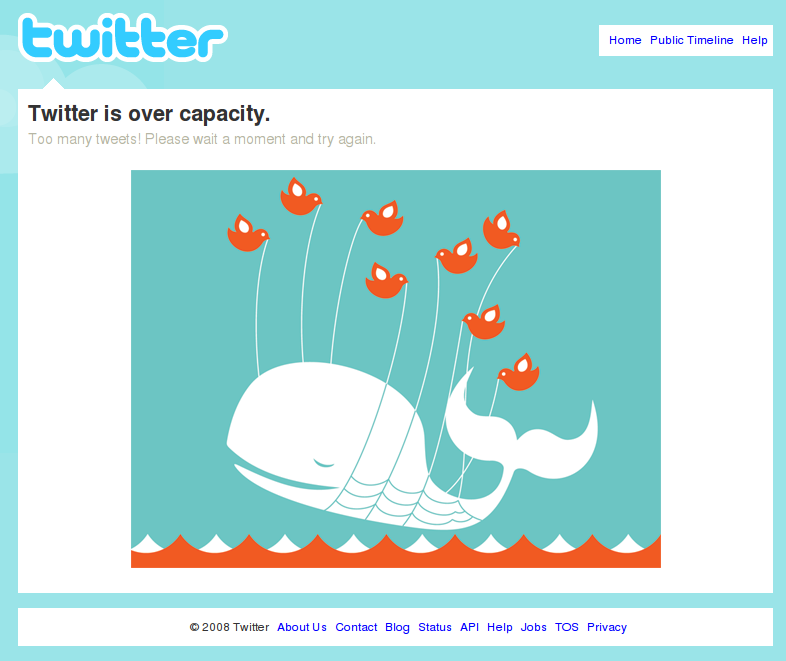