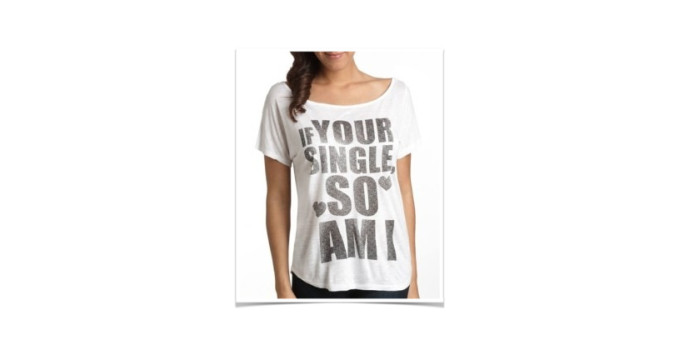 Teenagers have a reputation for a lot of LOL but not a whole lot of IQ. But what if it’s all a conspiracy? What if the world of fashion is setting up the youth to take the fall? Fashion Real investigates…

For some ungodly reason that “Your Single So Am I” top completely eludes me, the general population doesn’t seem to know the difference between “your” and “you’re”. While embarrassing in Facebook posts, this faux pas is completely unacceptable when we’re talking about printed clothing.

Now Wet Seal, I don’t mean to be a wet blanket, but it may be time to say “no” to innuendos and “yes” to hitting the books. It’s one thing to promote clothing for teenage girls that would be better suited for a … um … lady of the night. It’s quite another to sell idiot-wear to the text-addicted youth. Can I get an OMG?!

[Freddy’s note: I’m guessing Wet Seal did this on purpose for the publicity and SEO-enhancing backlinks. But that’s just me hoping people are being strategic and not MWI (marketing while illiterate).] 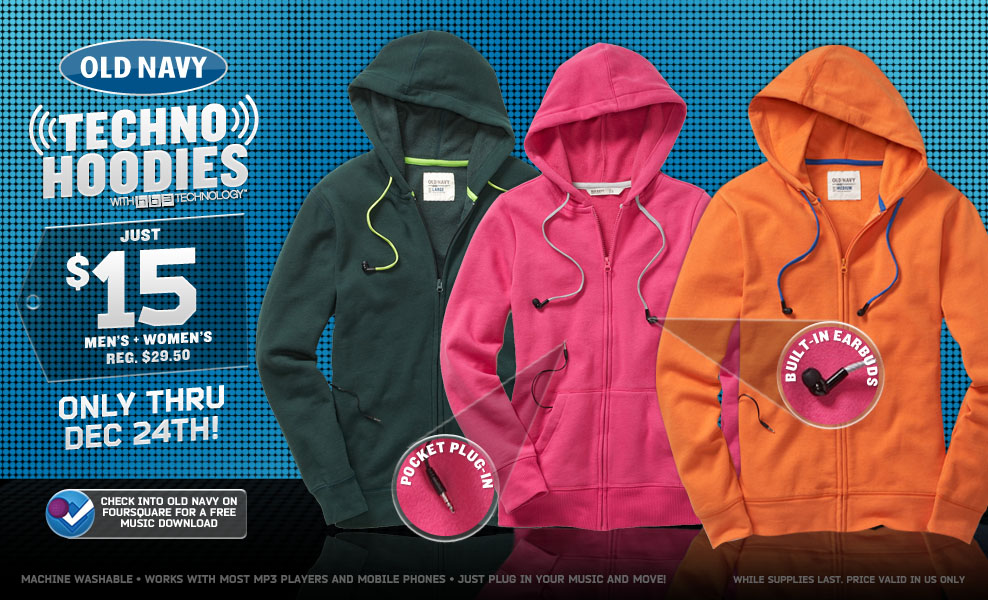 Just as the invention of Bluetooth has made it hard to distinguish between crazy people who talk to themselves and savvy business people who talk on their phone via a tiny earbud, the “Techno Hoodie” has arrived and is causing further confusion, re: insane people VS sane people. There is no confusion however about whether this is something you should be caught dead wearing.

The iPhone comes with headphones long enough to reach from your pocket to your ears. And it doesn’t come with an ill-fitting sweatshirt. Just another example of why Apple is the brand to be while Old Navy is the armpit of Gap Inc. 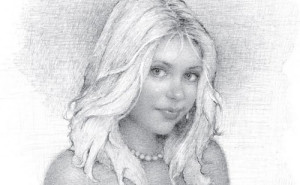 What’s the big idea? Not sure if there is one. Click through for the NSFW version and you tell us.

American Apparel, you’ve been selling sleaze and passing it off as “gymnast from the 80s,” but we’re not buying it anymore (pun intended – sales are down big-time. I’m guessing your customers got tired of being referred to as “The Captains of Cameltoe”).

These cases of “questionable clothing choices for the youth” clearly reveal that Miley Cyrus isn’t the only corrupter of today’s teens. Come on now, clothing retailers, your embarrassing yourself. 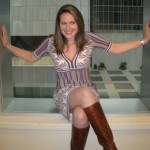