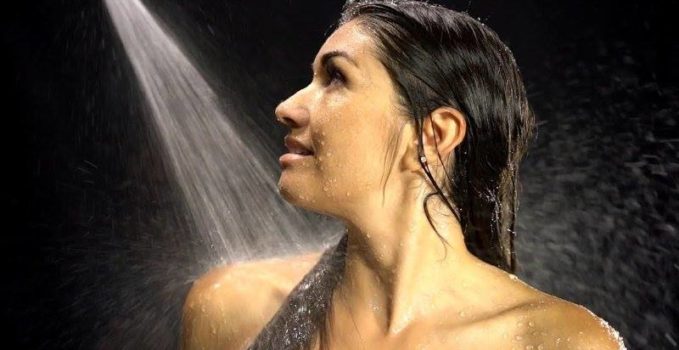 Who doesn’t like getting into a little hot water?

Humans of most cultures — and many other land animals — have indulged in the pleasures of bathing since we first crawled out of the primordial soup. Seems like we possess an innate urge to dive back in, maybe evolve a bit more in the process.

Now I’ve never really enjoyed baths or even Jacuzzis. Stewing in a hot tub makes me expect a giant hand to appear and throw in some bouillon cubes and a dash of sea salt.

But a good shower not only cleanses, it invigorates and relaxes. What else combines all that? I also do some of my best thinking in the shower. Singing, too. If only I had a waterproof laptop, I’d put my office in there.

But for too long, I’ve been denied the joy of a good shower by the plastic, low-flow showerhead provided free by L.A.’s Department of Water& Power. I endured it for the sake of preserving water, since California is rapidly becoming a desert by the sea. Plus, it’s hard to argue with free. That said, I’d get a better experience by standing over a houseplant and waiting for the moisture to evaporate.

Seriously, this drip torture wasn’t even reaching the far end of the bathtub. I had to actually dust it. Sacrilege!

Then I discovered that the water drooling from my shower was leaving a grey residue everywhere, including on me. So I took the showerhead apart and found some of the rubber parts deteriorating. Now, I could explore the hardware store for the right-sized replacement parts. Or, better yet, use this opportunity to replace the whole thing.

Sometimes “free” isn’t worth it.

I embarked upon my showerhead safari and discovered that the market — and a lot of Chinese factories — had flooded retailers with dozens of options mimicking everything from massages to rain forests. So I set three criteria: the showerhead had to…

I found a showerhead that hit all three — and more.

I bought a Classic Plus showerhead from High Sierra, a California company that designs and manufactures its products in the USA. At $40, it’s 2-3 times more expensive than similar showerheads from popular brands like Delta, but it’s made of solid metal (yes, no plastic!) and it gushes at an EPA WaterSense Certified 1.5 gallons per minute (the same as the craptastic model from the DWP).

And WOW does it gush. We’re talking category two here. Maybe even a three.

Based on agricultural technology and resembling a jet engine (in more than just appearance), the High Sierra showerhead blasts water across the tub and possibly into the next county. Ever spray from a garden hose using your thumb over the opening? Imagine that propelled by a Harley engine. Yet, the High Sierra manages to create torrents without added power. It rinses hair — and the entire tub — in mere seconds. And it won’t clog, like cheap showerheads do.

Now, I didn’t get the Trickle Valve version, so I can’t adjust the flow rate — it’s on full blast full time. And it’s louder than my previous showerhead (then again, so is breathing), which helps drown out my singing.

Those notes aside, the High Sierra Classic Plus is the best purchase I’ve made in years. Forget my computer and my car; I’ve derived more satisfaction from this showerhead. My morning shower no longer feels like another chore, it jumpstarts my day. Consider it caffeinated plumbing.

Now I just have to find a waterproof laptop. 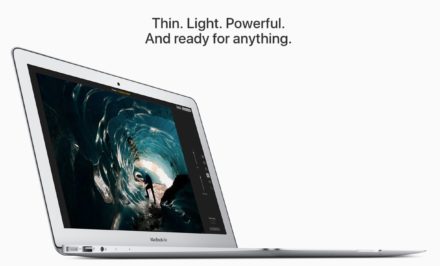