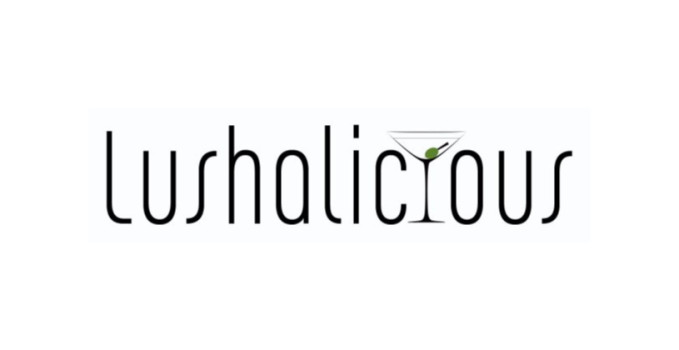 Totally Lushalicious: The Making of a New Word

As a writer, I love learning new words and phrases. I recently came across “vegetarian inclined,” which describes omnivores who are eating less meat for health reasons. (Count me among them — and wow, do I miss bacon.)

Then, the other night, I had a dream where an attractive woman tells me she likes men with “gypsy necks”: perfectly smooth flawless necks that look like “wisps of smoke that have been cut off.” I can’t tell you what the rest of the dream was about (this isn’t that kind of blog), but I will say that I should avoid drinking pumpkin ales before bedtime.

One of my favorite terms of the past decade is “anticipointment,” which is the inevitable disappointment you feel when you finally experience something that’s been over-hyped. For example, early viewers of “The Blair Witch Project” touted its brilliance, which essentially set the low-budget horror film up for a vicious fall among later viewers.

I just learned about an entire site dedicated to the joy of crafting new words and phrases: Urban Dictionary features neologisms created by its users. (I know, it’s been around for years, and I’m late to the game.) For example, I love this term from yesterday:

Lawyer Ball: The art of playing the rules instead of playing a game. For example, trying to work out a walk in slow-pitch softball. Swing the bat, you puss! Also applicable to weenies who demand free throws after the slightest contact in a pick-up basketball game and d-bags who take yardage penalties in backyard football games.
Pops: Hit it out of the park, boy!
Son: Don’t pressure me, I’m trying to work the count.
Pops: Don’t play lawyer ball, son.

In the spirit of Web 2.0, Urban Dictionary lets you submit your own words. Designer Claire Barry is both a “pixel vixen” (her term) and a word freak. And late one night, she coined a word of her own:

Lushaliscious: A hottie that drinks too much, but is still in the first phase of buzz that she’s still hot enough to be alluring, but not embarrassing yet. The perfect time to hit it up. Serena was lushaliscious by about 12:30am – she was still grinding on the dance floor, not rolling around on it.

According to Claire, “It was Saturday afternoon, and I was on Perez and TMZ, looking at the post-Hollywood ‘hot mess’ club carnage from the night before. That’s what prompted the challenge to come up with the word to replace the term ‘hot mess.'” 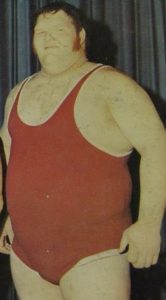 Man in a unitard. Not exactly lushalicious.

Not wanting to be left out, I coined my own word at the Urban Dictionary: unitarded. It’s a politically correct substitute for the offensive label “retarded,” and can be used to describe anything like a unitard that’s laughably dysfunctional or makes someone look ridiculous. You know, kind of like admitting your dreams in public: “Freddy, that dream about the gypsy neck was so unitarded.”

Maybe I should stick to words that already exist.