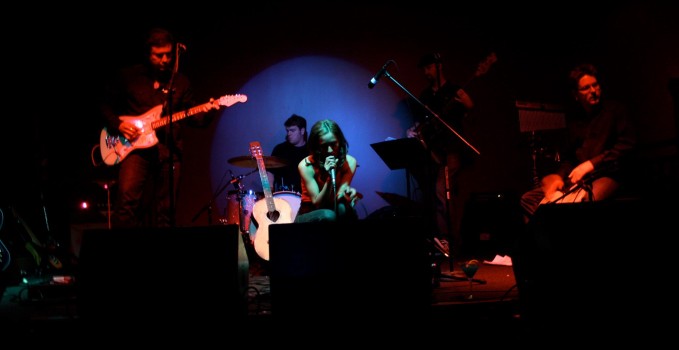 If Hollywood ever sets a James Bond movie in L.A., The Blue Agave should perform the all music. Indeed, their cover of “Besame Mucho” would make a killer 007 opening credit sequence.

If you’re ever in L.A., catch them live, when they sound every bit as polished and thrilling as they do in the studio, shaking rafters and stirring audiences every time.