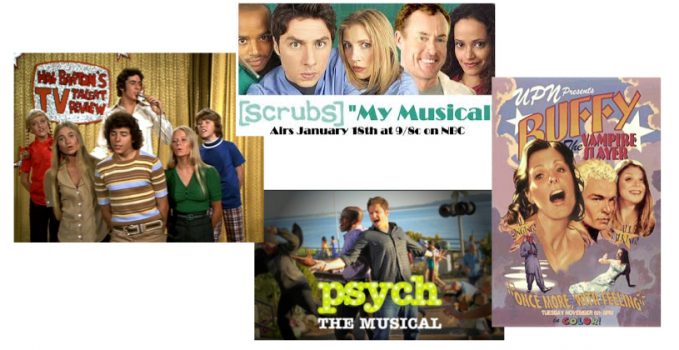 Deja View: You Know A TV Show Has Run Out Of Ideas When…

You can sense it: you’re binge watching some show, and along comes a story line that makes you say, “I’ve seen this before…”

Because you have… in a half-dozen other series… in the past year. They’re plot twists relied on by TV writers since televisions actually had dials. They usually appear in seasons 2 or 3, but in shows without strong concepts (i.e., family sitcoms), they can appear midway through season 1.

Let’s rattle off a few of these trite and tired plot twists, shall we?

Now these twists aren’t the end of the world — or even of your bingeing. They’re not quite “jumping the shark,” when the show does something so ridiculous that you’re embarrassed to watch further. With these prehistoric plot props, you might still persist — or at least start hate watching.

But one day you find yourself too busy to watch, or you accidentally fail to record an episode, and suddenly giving up on that show becomes easy. Too easy. After all, there are so many more shows out there to start bingeing on…