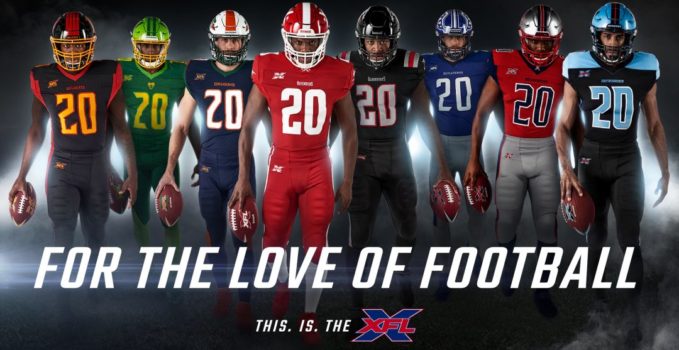 Yes, in the midst of this stampede by the Four Horsemen Of The Apocalypse (2020 edition) — Pandemic, Recession, Climate Change, and Republicans — I’m writing about football. That’s because:

Now, if you’d rather read about marketing amidst mayhem, please see my post, “What Do We Do Now?!” Tips For Marketing During A Pandemic.

For all you football fans, here’s the kickoff…

The alternative pro football league, the XFL, declared bankruptcy after playing less than half a season.  The primary culprit, of course, was our not-so-good friend Covid-19, which ended all live sports for the season, and perhaps longer. So a startup league trying to build a fanbase stood no chance.

Upon further review, however, the league can’t lay all the blame for its demise on a pandemic.

I was rooting for the XFL to succeed — I’ll take as much football as I can get — but even before Covid-19 turned billion-dollar stadiums into vacant lots, the league made some missteps.

First, the XFL kicked off just one week after the Super Bowl, when most football fans wouldn’t mind a break. Consequently, before social distancing became a societal norm, the stands during XFL games stood mostly empty. (Trendsetters!)

The league should have started around May and June, when we fans begin suffering severe football withdrawal symptoms. Yes, summer months are hot, but that’s what indoor stadiums are for. And a summer league would give undrafted college players a second chance to audition for the NFL. Indeed, many former XFL players have been signed by NFL teams based on just those few games.

Second, the XFL put teams in cities that didn’t need them, like L.A., which already has one pro team too many. (Sorry, Chargers.) Several other California cities would have provided more fan support, such as Sacramento, Anaheim, or, yes, San Diego.

Or the XFL could have staged the entire league in Texas, because only Texans are more fanatical about football than I am.

What Are The Odds?

My friend Hiroshi, with whom I ran the late great football blog TURFgeeks in the 90s (before “blog” was even a word), asked if I thought a second league could ever succeed. I said yes — as long as it…

For example, imagine the Dallas Cowboys fielding a minor league team in Oklahoma City featuring drafted and undrafted rookies, practice squad players, and other free agents. You can bet Cowboys fans (and others) would watch to see who might make the starting lineup.

The NFL could also use its minor league to experiment with rules, as it currently does in its preseason exhibition games, which it could now eliminate. (No one would complain.)

Of course, this is all wishful thinking, especially since there might not even be an NFL season this year. (The horror, the absolute freakin’ horror…)

Update 4/27/20: This past weekend’s NFL Draft whetted everyone’s appetite for football. If not for the pandemic, next weekend would be a fantastic time to launch a new league. 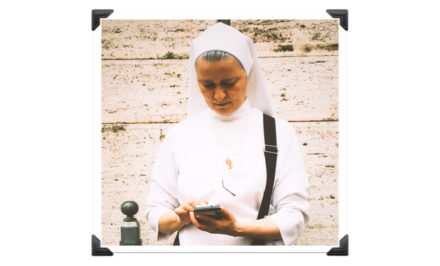 Hey Millennials, Get Thee To A Nunnery… Or A Yoga Studio… Or Something…