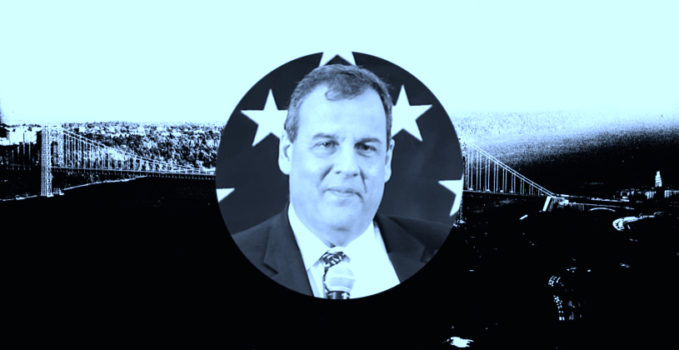 Welcome To The Chris Christie School of Business (CC: SOB)

by Freddy Tran Nager, Founder of Atomic Tango + Guy Who Questions What Our Business Schools Are Teaching…

Dear Leaders of the 21st Century:

Congratulations on joining the first class of the Chris Christie School of Business! We are honored that you have chosen to accompany us on our mission to redefine leadership in corporate America. While you may occasionally hear our rival institutions bandy about such terms as “responsibility” and “managerial excellence,” at CC: SOB, you will learn how to actually integrate those concepts into policy statements and press releases that distract the public from what really matters: your self-enrichment and aggrandizement.

Our program is based on detailed case studies of such esteemed institutions as Wells Fargo, BP, Mylan, Fox News, and Volkswagen. Over the next few months, you will learn how to leverage the following best practices:

Those of you who actually complete this attendance-optional program and receive the honorary B.S. degree will find yourself in the company of such august business leaders as Bernard Madoff, Heather Bresch, Martin Shkreli, Elizabeth Holmes, Roger Ailes, John Stumpf, Kenneth Starr, and Carly Fiorina. We look forward to your future success and donations to our campus infrastructure fund. Together, we will build bridges to the future and show the world how to manage them!