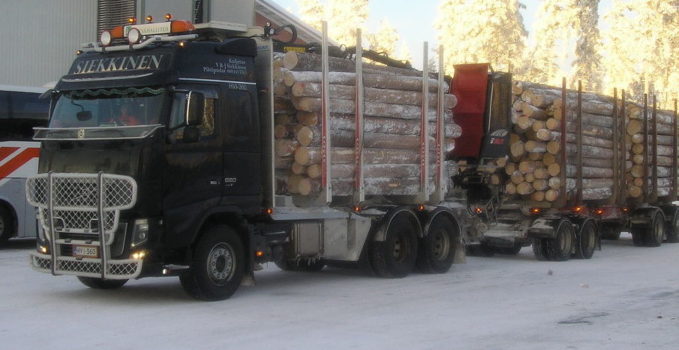 by Freddy Tran Nager, Founder of Atomic Tango + Consultant to the Consultants; photo by Antti Leppänen via Wikimedia Commons…

Deliverable (n.): Report or item that must be completed and delivered under the terms of an agreement or contract. — BusinessDictionary.com

Even though the U.S. has a service-based economy (meaning, “sorry, we don’t make things anymore”), clients still want products they can hold. They request the fruits of our education and experience, which we divulge in their offices or over drinks. Yet all that mad science isn’t worth jack if they can’t touch it.

Here in post-industrial America, every other adult is a self-proclaimed consultant, coach, manager, agent, producer, director, strategist, facilitator, intermediary, advisor or (thanks to social media) guru. Some have MBA’s and JD’s, others fancy offices and $2000 suits. So what distinguishes the true experts from geeks bearing grifts?

You guessed it: deliverables. Pretenders chatter; experts deliver the goods.

In most cases, that means some kind of report – and not just an email filled with “action items.” To warrant our fees, we consultants employ all the term-paper tools we thought we had left behind in school:

This report should encompass all of Microsoft Office: a Word doc, Excel spreadsheets, and a PowerPoint. But ultimately, what convinces clients that their dollar was well spent is a blood sacrifice – more exactly, a sap sacrifice: a tree must be killed, and a final report delivered on dead wood. That report may never get fully read, and it get entombed in a steel cabinet, but at least they had the opportunity to touch it and hold it.

Now I say this mockingly, but in all seriousness, keeping clients happy – and compelling them to come back for more – involves going beyond mere advice. So in addition to reports, you should throw in a bit of creative content, such as a press release, fresh copy for their website, or a small Facebook ad campaign.

Why go to such lengths?

Since anyone with a Twitter account can (and does) call himself a “marketing expert,” you need to provide something that makes the pretenders blanch in horror: actual work.

Now “deliverable” isn’t the only verbal atrocity perpetrated by us business droids. We also turned the nouns “leverage” and “interface” into verbs, and the verbs “reveal” and “buy in” into nouns, for which we’re doomed to spend eternity reading nothing but academic journals (the horror, the horror). The key point: all consultants use such jargon; the ones who earn their keep turn those words into actions.

Or at least a nice stack of dead wood.