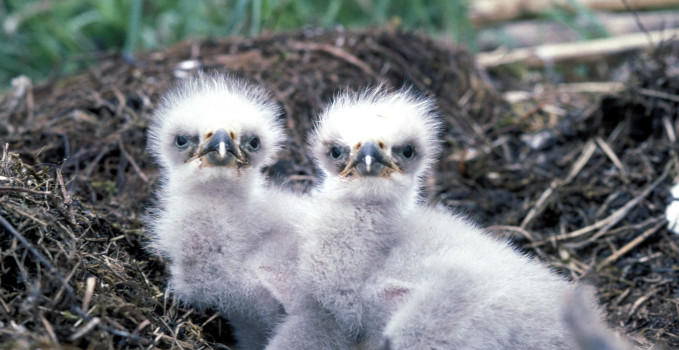 12 Survival Tips Before You’re 30: A Career Plan For Young Marketers

by Freddy Tran Nager, Founder of Atomic Tango + Guy Who’s Been There, Survived That; note that this article contains affiliate links, and buying through them helps support the Atomic Tango martini fund…

So you just emerged from your academic shell, armed with a degree and a wealth of textbook knowledge. And now you want to enter marketing or a related field, like advertising, design, or feral-cat herding.

To help you progress — and avoid my missteps as a fledgling marketer — I compiled these tips based on my discussions with career experts, observations of professionals, and quarter-century of trial and error as a marketer and professor.

Note that these tips are NOT laws; they’re ideals to help you plan. Treat them like those color-by-number books you had as a kid, and pick your own hues and go outside the lines.

So there you have it: 12 tips before hitting the big three-oh. Granted, this is a standardized path for marketers preferring the corporate route. Individual paths and fortunes obviously vary. You may chance upon a fresh startup that has both the leadership and resources to take you to the top immediately. You may decide that you’d rather devote your life to academia, and go straight into a PhD program. (Also something best done earlier than later.) Or maybe you decide to give it all up to raise goats and sell artisan milkshakes out of a beach shack. All outcomes are fine as long as they soothe your soul and pay for your student loans.

P.S. Got questions, comments, or more tips you’d like to share? I’d love to hear them (particularly from those of you over 30) in the comments section below.