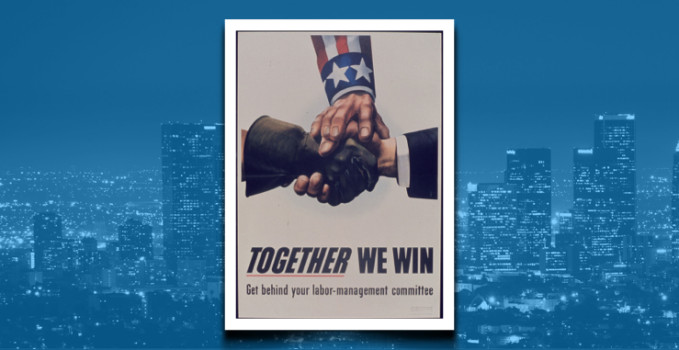 R-E-S-P-E-C-T… Just A Little Bit! The Recruiting Bill Of Rights

by Patricia Palleschi, Ph.D., President of The Executive Agency…

Appropriating the words of Aretha Franklin — and the sentiments of many of you — all we need is a bit more RESPECT to make the recruiting process a lot more effective.

As for Applicants and salary? NO ONE I know believes that Salary = Happiness in the 21st Century, but many live their lives believing that great work, a great boss, and a fair salary bring satisfaction.

There may be more rights… your comments are welcomed!
All I really want to do is get a little RESPECT into the hiring system. 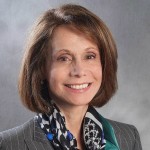 The Founder and President of The Executive Agency, Dr. Patricia Palleschi consults organizations, teams, and individuals who want to improve performance. She previously held executive positions at Bank of America and Disney, and taught at Loyola Marymount University and Antioch University Los Angeles. Pat received her Ph.D. from the University of Massachusetts Amherst.