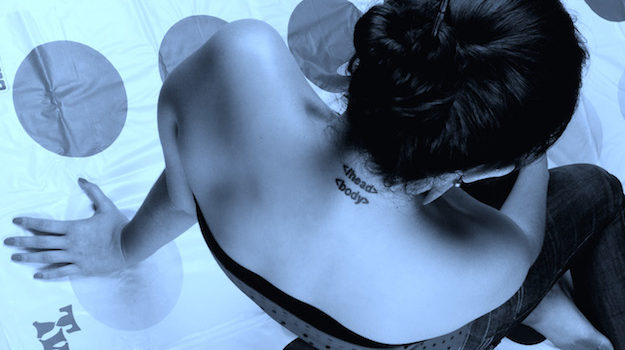 Is It Freezing In Here, Or Is That Just My Social Network? How To Handle The Virtual Cold Shoulder

Ever notice how little things bother you on social media? Such as certain people not liking your photos or accepting your friend requests? These simple cases of inaction can trigger emotions that linger for days.

Such willful inaction on Facebook, Instagram, Snapchat, Twitter, etc. is actually a form of rhetoric called the “virtual cold shoulder.” It involves one party intentionally not acting and the other party perceiving that as an insult. Since a relationship previously existed between the two parties, emotions get intertwined.

When Persuasion Gets Passive

For example, when you post a photo of a night out with your best friend, it bothers you when she doesn’t publicly “like” it. This also explains your pain when you break up with a romantic partner and he decides to unfriend and block you on every social media outlet. Even though you’re no longer together, it still feels exceptionally cold.

In business settings, you may have interviewed for a job, only to have the employer not bother to email you just to say, “Sorry, but you’re not hired.” On the flip side, you may have applied for a job that you really did not want, and when the employer contacted you, you decided to ignore them. Both are applications of the virtual cold shoulder.

The virtual cold shoulder actually serves as a form of passive-aggressive persuasion. Your ex’s unfriending and blocking you is an attempt to persuade you that he wants nothing to do with you, while avoiding confrontation. Your best friend wants to persuade you that she doesn’t care for the photo that you posted of her, but she doesn’t want to argue about it, so she simply does not acknowledge it.

Why Now And What To Do

The virtual cold shoulder will likely become a larger part of our lives as communication increasingly shifts online, where people can hide their faces and emotions behind a screen. If they were to give a physical cold shoulder to someone in person, they would have to show their emotions and explain their inaction. Online they know that they do not have to face these consequences, so they don’t think twice about not acting cordially.

It’s reasonable to want an answer, and simply asking is better than assumptions and misconceptions. It can even help you gain closure and understanding.

In other words, when confronted by a cold shoulder, don’t be afraid to break the ice. 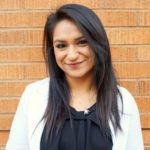