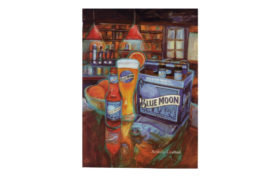 by Freddy Tran Nager, Founder of Atomic Tango + Beer Ad Snob… While thumbing through Wired magazine I come across an attractive painting of beer. What’s not to like? As a microbrew fan, I stop thumbing and say “talk to me!” But the only words in the ad are the name of the beer and the tagline “Artfully Crafted.” And the first thing that pops in my mind is not a desire to quaff the brew, but a distinct sense of disappointment. “What a waste!”Read More 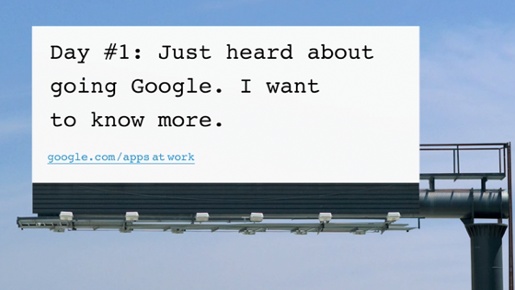 by Freddy Tran Nager, Founder of Atomic Tango + Guy Who Remembers Search Engines Before Google; this article contains affiliate links, and purchasing through them supports the Atomic Tango martini fund… “I’m so full of action, my name should be a verb.” – Big Daddy Kane Too many dotcom execs and entrepreneurs claim marketing isn’t necessary. “Just look at Google,” they say with smug grins. True, Google never spent a dollar on advertising their world-dominating search engine, but they did perpetrate some wicked marketing…Read More
«‹383940