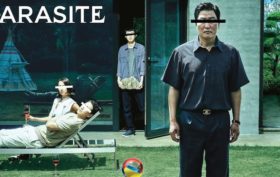 by Freddy Tran Nager, Founder of Atomic Tango + Former Hollywood Denizen… Why is everyone surprised that Parasite won the Screen Actors Guild (SAG) award for “best performance by a cast in a motion picture”?Read More 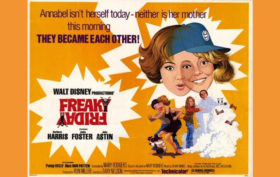 by Freddy Tran Nager, Founder of Atomic Tango + Not An Actor But A Guy Who Played One On Stage… Hollywood is experiencing a “Freaky Friday”: in the 1976 movie, a mother and daughter magically swap bodies. After a series of icky moments milked for laughs, they predictably come to understand each other. Now, unpredictably, the entire movie industry is experiencing a similar switcheroo… A-list celebrities are failing to lure fans, reports the L.A. Times, while top movies are starring relative unknowns: The stars are not twinkling bright this summer.Read More