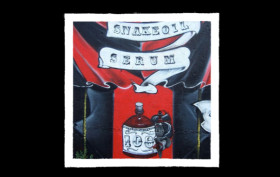 Fracking the Snake: In Case You Don’t Have Enough Bad Facebook Advice

by Freddy Tran Nager, Founder of Atomic Tango + Guy Who’s Extremely Allergic To Snake Oil; featured photo by Mister Serum via Wikimedia Commons… “Snake oil” originally described the fake medicine that con men sold across 19th century America. The worthless ointments and lotions supposedly cured everything from basic pains to baldness, when the only thing they consistently cured was “heavy wallet syndrome.” Scientific American describes how these faux experts worked:  “…the ‘doctor’ was aided by a shill in the crowd who would, at the appropriate moment, call out thatRead More 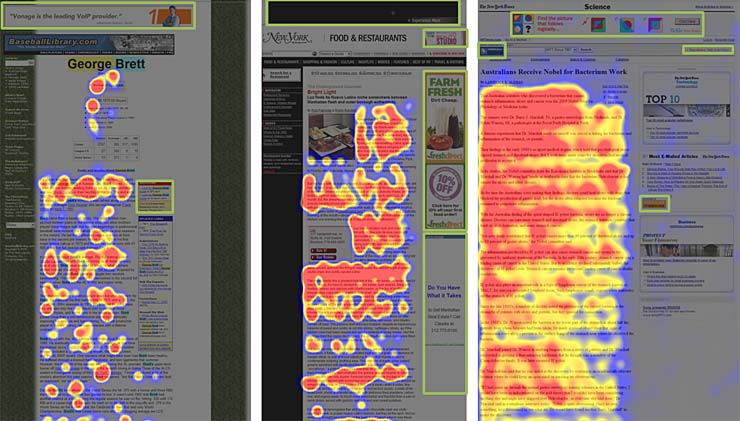 Now You See ‘Em… Well, No You Don’t: Why Banner Ads are Still Big Business Despite the Blindness