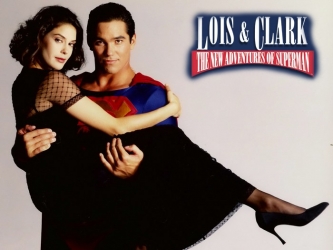 by Freddy Tran Nager, Founder of Atomic Tango + And Marketing Mix Veteran… The hardest part to believe about “Superman” isn’t that a man can fly with no physical means of propulsion. It’s that Lois Lane, a reporter, can’t tell that Superman and Clark Kent are the same guy because of a pair of glasses. (Perhaps she needed a pair of her own.) Lois’s lack of, um, vision is featured in an episode of the TV series “Lois & Clark,” wherein the time traveler Tempus gives her the low-down…Read More 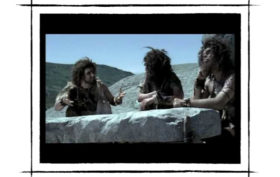 Don’t Believe Everything You Hear: Why Listening to Your Customers can be Hazardous to Your Health

by Freddy Tran Nager, Founder of Atomic Tango + Frequent Customer… Last week I hit the Digital Media Summit in the coolly atmospheric Hollywood Roosevelt Hotel. There I heard speakers so intently spinning facts and sidestepping questions, I thought I was watching a Bush administration press conference… My favorite line came from a Hollywood agent who clearly graduated from the Donald Rumsfeld School of Verbal Contortion. One of his clients is Anhueser-Busch, and when asked why Bud’s Hindenburg-sized venture bud.tv failed, he responded, “Did they really fail or did theyRead More