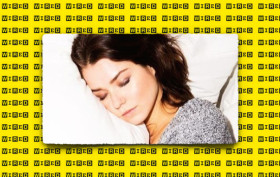 Branded DisContent: How NOT To Do Native Advertising

by Freddy J. Nager, Founder of Atomic Tango + Diehard Wired Reader… Back in the indie days of Wired magazine — when it was psychedelically colored, chopping-block thick, and as rebellious as James Dean on a Harley crying “MORE MORE MORE” — they wouldn’t have done this. Yes, they ran ads — early Wired was capitalist to a fault, with a libertarian streak wider than Rand Paul’s ego. They started up to make money and they loved to feature others making money. But they would never have been fake aboutRead More 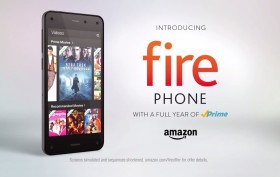 If This Is Advertising “Effectiveness,” What Is Failure?

by Freddy Tran Nager, Founder of Atomic Tango + Marketing Analyst… Add “effective” to the list of marketing terms that no longer mean anything, alongside “authentic,” “leader,” “revolutionary,” “disruptive,” and “engagement.” According to a misdirected study by research firm Ace Metrix, in 2014 Samsung had 7 of the 15 “most effective” ads in the tech hardware sector, including the top 2. Of course, as everyone knows, Samsung had a terrible year, with third-quarter profits down 60% to three-year lows. Also on Ace Metrix’s top 15 list: Amazon’s ad for itsRead More