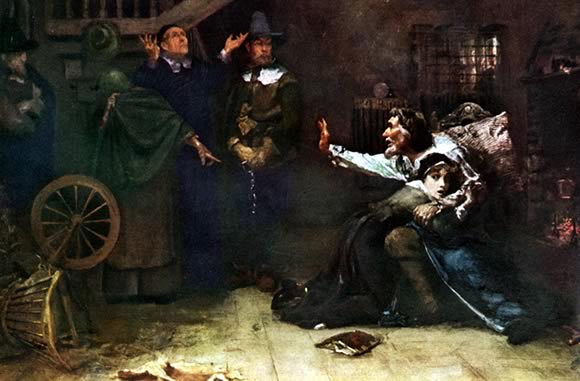 Social Media Witch Hunts: When the Wisdom of the Crowd Turns into the Stupidity of the Mob

by Freddy Tran Nager, Founder of Atomic Tango + Marketing Professor… We need to stop treating social media like it’s some kind of miracle cure that will turn dictatorships into democracies, water into wine, and rats into kittens. (I know, I’ve tried.) Social media is just another communications tool. Because of its vast, always-on, right-here-right-now digital network, social media can work very quickly … or not at all, since vast human networks tend to favor what’s sensational, not what’s rational. In other words, social media is a rumor mill onRead More

by Freddy J. Nager, Founder of Atomic Tango + College Football Fanatic   “A nearly $1 million salary and benefit package for a nonprofit executive is not only questionable on its face but also raises questions about how the organization manages its finances in other areas.” – Senator Tom Coburn (R-OK), criticizing the pay of Roxanne Spillett, CEO of the Boys & Girls Clubs of America. Spillett received $988,591 in pay and benefits in 2008, while the organization had revenues of $107 million. (Source: “Lawmakers Question Salaries of Nonprofits,” NewRead More