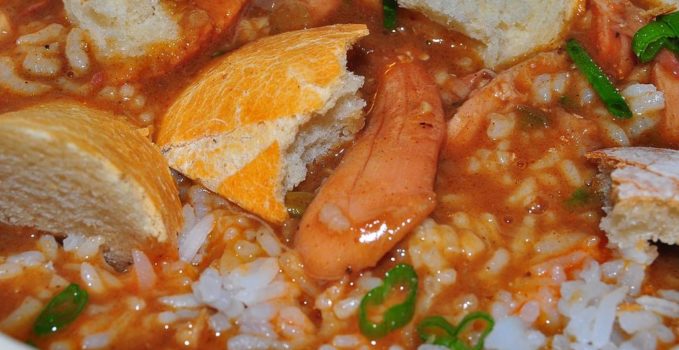 There’s a great term in Jargon Watch, a small dictionary published by Wired back in the Pleistocene Era (circa 1997): Cornea Gumbo. It refers to “a visually noisy, overdesigned PhotoShopped mess,” as in, “Gawd, we’ve got to redesign that page, it’s become total cornea gumbo.”

Cornea gumbo aptly described the hot visual messes that constituted many websites in the mid-90s. In a pique of nostalgic democratization, MySpace launched in 2003 and enabled everyone to capture those halcyon days of web design. Where web development once required an overpriced HTML-jockey who had taught himself PhotoShop, MySpace provided the tools to stew up your own gumbo, spiced up with social features borrowed from Friendster which had borrowed them from AOL. (Anyone who thinks social media is a modern phenomenon obviously skipped WWW history class.) Using MySpace on a heavy basis (as I frequently did) required frequent scraping of one’s retinal cones and rods to remove all the accreted and burned-on images.

I joined Mark Zuckerberg’s ant farm in 2007 when Facebook looked clean, simple, easy to use. It was relatively ad-free, spam-free, and creep-free. In other words, the anti-MySpace. We users rejoiced. We indulged. We had no idea what was coming next.

That’s a lie — of course we knew what was coming next: greed-driven bloat. It happens to every mass-market website. We just hoped that Facebook wouldn’t follow in the footsteps of Excite and AOL and Yahoo and MySpace, which all took their simple, appealing platforms and grew them and grew them and grew them to offer more features and more content in hopes of generating more appeal to more types of consumers. Remember when Yahoo was just a directory of websites? And when MySpace was mostly a place to check out bands and new music with your friends?

Facebook turned out to be no exception to feature creep. First, Zuckerberg opened the gates to everyone, which seemed like the fair thing to do. Then he started adding features from every competitor and even indirect competitor that came along:

Facebook grew from a couple of clean columns to the multi-column sprawl that it is today, evoking the aesthetic pleasures of suburban minimalls and L.A. freeway interchanges. As if that wasn’t eye-jarring enough, Zuckerberg then forcibly imposed the useless, unnecessary, unappealing “timeline” format on everyone. We users griped (as we do with every Facebook change), but since we’re the product being sold to the true customers (the advertisers), we just had to groan and accept Facebook’s changes as usual… Well, maybe (more on this in my next post).

Oddly, even Facebook’s true customers, brands and businesses, were forced to adopt the timeline, even if a chronology didn’t fit a brand’s marketing strategy, and even if the brand’s customers couldn’t care less about their histories.

Like many businesses, I ignored the invitation to go back and flesh out my page’s timeline, but some feel compelled to invest in the fruitless labor. That makes the brands more committed to Facebook, but what does it do for the customer? Given that the “engagement” rate of Facebook pages is already abysmally low, how many consumers will take the time to read through those laboriously constructed timelines, from the company’s founding to the present? (And I’m not talking to those of you who develop Facebook pages for a living.)

Of course, something has to pay for this massive frothing feature-filled sprawl, and that’s advertising, advertising and more advertising. Facebook once had 3 ads cleanly positioned on the right; now you’ll find as many as 10 (yes, TEN!) ads along with sponsored stories and branded apps on your wall, all competing for attention with the ticker, the event announcements, the birthdays, the menus, and the links to your Facebook settings. Oh, and the posts from your friends. Almost forgot those. 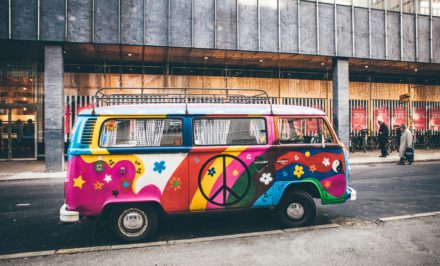 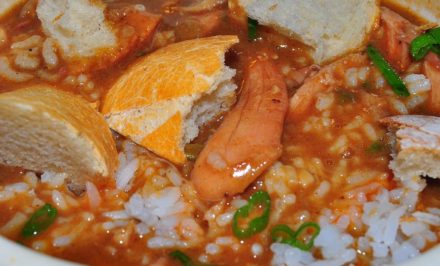